Team members from various different departments at True Solicitors were put through their paces on Sunday morning as they took part in the iconic Great North Run.

After months of training the team crossed the finish line, completing the gruelling 13.1 miles from Newcastle city centre to South Shields.

Team TRUE have raised an impressive £4505 and counting for Kidney Care UK and the Cystinosis Foundation UK. The two charities hold a personal connection to the firm and provide crucial research and funding to people most at need.

Julie, from our costs team, son Max suffers from Cystinosis, an extremely rare genetic condition affecting fewer than 1 in 200,000.  Julie describes how the disease affects Max and how the support and fundraising from True Solicitors has helped to raise awareness for the underfunded Cystinosis Foundation:

“My son Max suffers from Cystinosis, termed as an orphan disease as it is  a rare genetic condition affecting fewer than 1 in 200,000.  The body cannot process the removal of the amino acid, cysteine, from the body, which forms crystals in every organ eventually causing them to fail. He also has a related illness, renal Fanconi Syndrome caused by Cystinosis affecting his kidneys as a baby.

Max has to take 34 + doses of medication daily including through the night, he has had numerous hospital stays, blood tests and an operation and has gone through more than the average person despite being only 4 years old.  Despite all of this he is an extremely happy brave boy who I am immensely proud of.

Without the kindness and understanding of my team here at True I don’t think we would have coped as well as we have, they are constantly coming up with ways to raise money and support the charity, which the whole firm gets behind, I can’t thank them enough for this.  As Cystinosis is so rare it receives no funding and relies solely on charitable donations to research the condition and new treatments.  I am forever hopeful for a cure and progress is being made as a direct result of these charitable contributions in achieving that!”

True staff also raised incredible amounts for other charities including:

Glenn & Danielle from our Credit Hire team have raised £2344.23 for Lymphoma Action. A charity incredibly close to Glenn’s heart, after being diagnosed with T cell Lymphoma in January 2018. Glenn underwent an intensive period of chemotherapy, radiotherapy and a stem cell transplant last year and is now fighting fit! 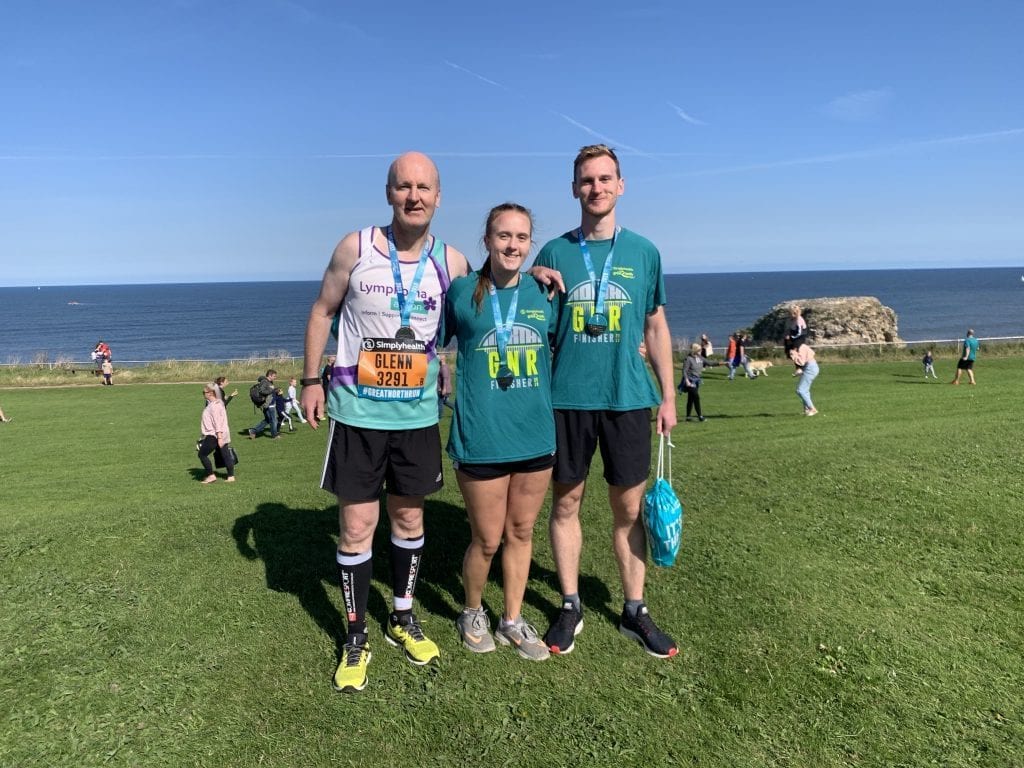 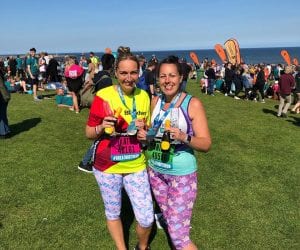 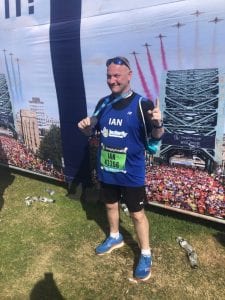 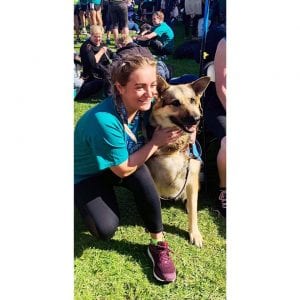 How to stay safe cycling during COVID-19?

Can I Make a Medical Negligence Claim During the Pandemic?

What Are Property Searches?